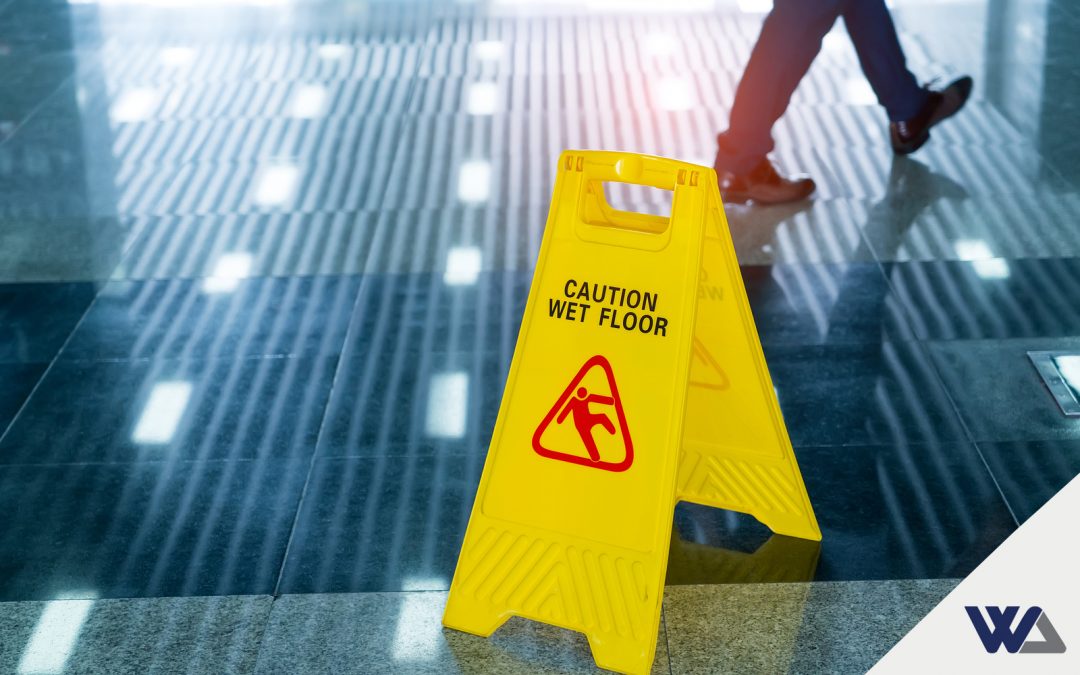 The long wait for the Director of Occupational Safety and Health Services (hereinafter referred to as “the Director”) established under the Work Injuries Benefits Act, 2007 (hereinafter referred to as “WIBA”) to hear work injury related claims is now over.  This is after the Supreme Court of Kenya in a Judgment in Petition No. 4 of 2019 – Law Society of Kenya vs. Attorney General & Another affirmed the provisions of WIBA as being constitutionals.

Since the office was created under the WIBA and came into force on the 2nd June 2008, the office of the Director has never been operationalized due to the dispute over its mandate and the constitutionality of the WIBA. Immediately after the Act came into place, the Law Society of Kenya petitioned the High Court vide Petition No. 185 of 2008 LSK vs. The Attorney General and Another.  The High Court agreed with the petitioner and held that various sections of the WIBA were unconstitutional to the retired constitution.

Aggrieved by the decision of the High Court, the Attorney General appealed the decision vide the Court of Appeal vide Civil Appeal No. 133 of 2011 – Attorney General vs. L.S.K. & Another. The court of Appeal reversed the high court judgment noting that the impugned provision did not contravene the former constitution. On further appeal to the supreme court vide Petition No. 4 of 2019 LSK vs. Attorney General, the Supreme Court on the 3rd December 2019 upheld the judgment of the Court of Appeal noting that the impugned provision did not contrive of the former constitution

“…It is therefore evident that WIBA’s purpose is a nobble one.  It is meant to offer protection to employees should they get injured or contract diseases until the course of their duties in addition, its reach is far wider from the predecessor, the Workmen’s Compensation Act Cap 236.

“(64) the Directors inquiries are essentially preliminary investigations. such mechanism, set out by statute must be left to run their full course before a Court intervenes.  Not only does this simplify procedures to ensure that Courts focus on substantive rather than procedural justice, but also professionally address the problem of backlog of cases, enhances access to justice, encourages expeditious disposal of dispute and lowers the costs of accessing justice.

(65) There is also added strength the inquiries by the Directors inevitably means that work injuries and accidents are well captured and understood by his office.  He can for example take measures or instruct his offices to hasten remedial administrative measures to avoid further concurrence or similar incidents.”

“(69) …..the Act provides for legal redress to the industrial court (now Employment and Labour Relations Court) and therefore judicial assistance can be sought by aggrieved parties from the decision of the Directors and the court can make a determination with respect to all relevant matters arising from those directions.”

(81) The effect of Section 25 of the Act therefore is to ensure that the Medical report is objective, fair, accurate and sound. This section consequently secures the interest of both employees and employers’ advances equally and does not accord differential treatment to any party.

“(85)… we note that it is not in dispute that prior to the enactment of the Act, litigation  relating to  work injuries has gone on and a number of the suits had progressed upto decree stage, some of which were still being heard  while others were still  at the preliminary stage. All such matters were being dealt with under the then existing and completely different regimes of law…the Claimant in those pending cases have legitimate expectations that upon the passage of the Act, their cases would be conducted under the judicial process which they had invoked.

Effect of the Judgment

From the judgment, we can deduce the following as the effects of the said decision:

In conclusion, the over a decade debate on the constitutionality of WIBA has now fully been settled. The Director has now legal obligation to hear and determine work injury related claims. The Director will have to make inquiry once a claim is lodged or notice is given under the Act who will be an initial point of call for all decisions under the Act. The Presiding Judge of the ELRC will however need to give administrative guidelines on the operations before the Director or cause the publications of guidelines in consultation with the relevant bodies to give effect to WIBA.