A review of the supreme court’s decision in stanley mombo amuti vs. Kenya anti-corruption commission 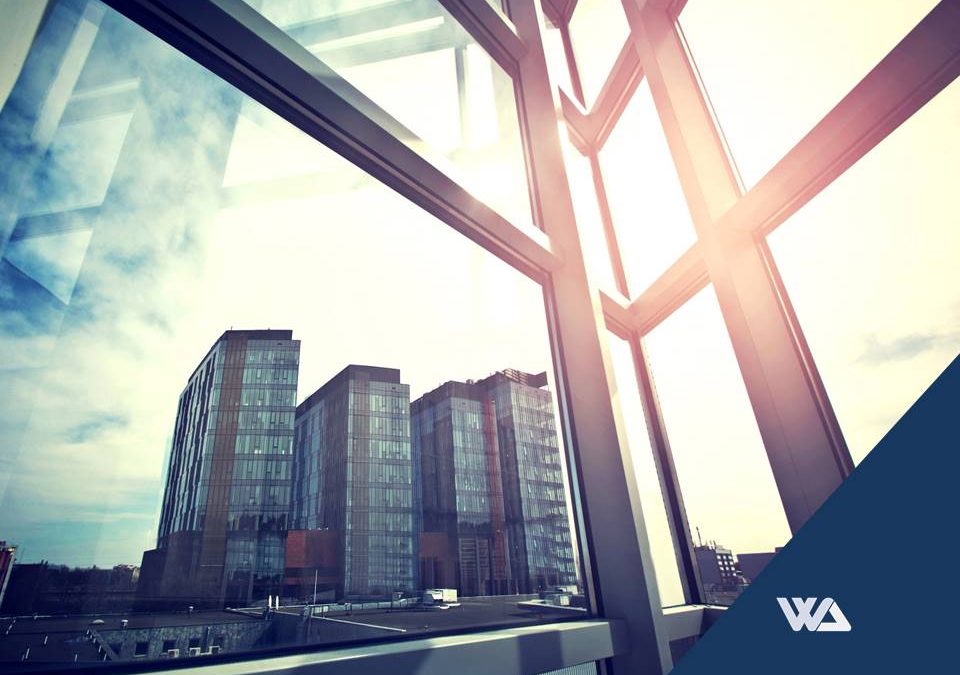 THE CONCEPT OF UNEXPLAINED ASSETS –  A REVIEW OF THE SUPREME COURT’S DECISION IN STANLEY MOMBO AMUTI VS. KENYA ANTI-CORRUPTION COMMISSION

Under Section 2 of the Anti-Corruption and Economic Crimes Act (ACECA), unexplained assets are the assets of a person acquired at or around the time when such person is reasonably suspected of corruption or having committed an economic crime. The value of those assets must be disproportionate to his known source of income at or around that time with no satisfactory explanation to dispel the discrepancy.

To this end, the Ethics and Anti-Corruption Commission (the “Commission”) is responsible for investigating acts of corruption and economic crimes.

On 12th July 2008, the Kenya Anti-Corruption Commission, acting on information that the Appellant (then a public officer) had assets disproportionate to his income, issued a notice requiring him to provide a statement explaining the source of properties he had acquired between 1992 and 2008, cash recovered from his office and home and bankers cheques worth millions of shillings.

In response, the Appellant claimed that that the agents of the Commission had searched his house and taken away his personal property and further offered an explanation on the source of his wealth. Dissatisfied with the response, the Commission approached the High Court of Kenya seeking that the said properties be declared as “unexplained assets”. The High Court in its wisdom found that the property fit the description on the term unexplained assets and ordered that the same be forfeited by the state.

Aggrieved by the decision, the appellant filed an appeal at the Court of Appeal of Kenya. The Court of appeal found the appeal lacking of merit and upheld the decision of the High Court in its entirety. On further appeal to the Supreme Court, the appeal was further dismissed noting that it did not meet the criteria set out under Article 163 (4) (a) of the Constitution of Kenya.

Public officers are under an obligation to declare their income, assets and liabilities every two years by virtue of the Public Officers Ethics Act.

Under Section 26 of the Anti-Corruption and Economic Crimes Act, the Commission may, by notice in writing, require a person reasonably suspected of corruption or an economic crime to furnish a written statement explaining when such property was acquired and whether the property was acquired by way of purchase, as a gift, inheritance or in any other manner. This is to aid in investigating the source of wealth.

Section 55 of the Act further allows the Commission to commence proceedings in the High Court against such person if after investigations, the Commission is satisfied that the person has unexplained assets and that in exercise of their powers, the Commission has afforded the person a reasonable opportunity to explain the disproportion between the assets concerned and his known sources of income.

Appeals to the Supreme Court by Virtue of Article 163 of the Constitution of Kenya, 2010

The Constitution of Kenya under Article 163 (4) allows appeals from the Court of Appeal to the Supreme Court only if:-

The present appeal was dismissed at the Supreme Court for want of jurisdiction noting that it did not satisfy any of the above. For that reason, the Supreme Court did not go into the merits of the case – the Court of Appeal decision was upheld.

The Court of Appeal Decision

The Court of Appeal in re-evaluating the matter considered the Appellant’s contention that the forfeiture of the unexplained assets interfered with his right to property under Article 40 of the Constitution of Kenya.

The Court noted that the protection of the right to property is not an absolute right as it does not protect property acquired through unlawful means such as economic crimes.

The Court further noted that the provisions of the ACECA require the person alleged to have in their possession unexplained assets to offer a satisfactory explanation lack whereof, a forfeiture order can be issued against the property. The Court noted that for one to be found in possession of unexplained assets, the following threshold must be satisfied: –

From the decision of both Courts, public officer’s ought to comply with the requirements of regular wealth declarations. The constitutional right of property is not a defence to unexplained wealth because Chapter 6 of the Constitution strives to promote high ethical standards for public officers.

Regular wealth declaration serves as a method of reminding public officers of their obligation to guard public property and not to loot. It also serves as a reminder, under Chapter 6 of the Constitution, that public authority is entrusted as an opportunity to serve the public not to amass wealth to the detriment of the common Mwananchi.

NOTICE: This article is provided free of charge for information purposes only; it does not constitute legal advice and should not be relied on as such. No responsibility for the accuracy and/or correctness of the information and commentary as set out in the article should be held without seeking specific legal advice on the subject matter. If you have any query regarding the same, please do not hesitate to contact the following: Caxstone Kigata or Wamuyu Mathenge at caxstone@wamaeallen.com; or wamuyu@wamaeallen.com