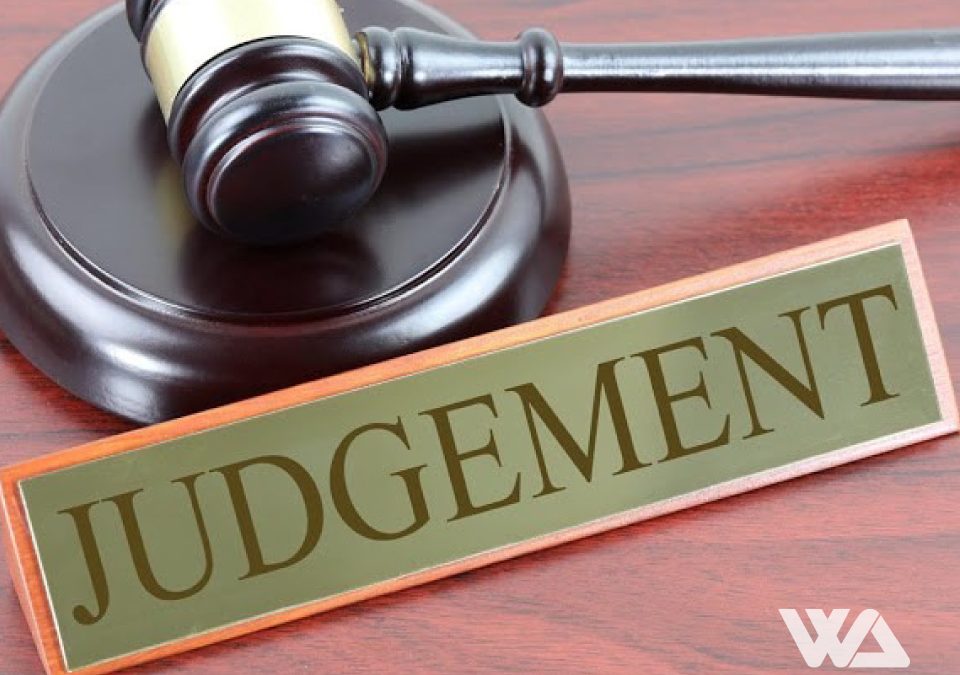 Under the Act, a Judgment Creditor in whose favor a foreign judgment from a “designated country” has been made may apply and register the foreign judgment at the High Court of Kenya and such foreign judgment shall, for purposes of execution, be of the same force and effect as a judgment of the High Court of Kenya entered at the date of registration. Subject to exceptions in Section 18 of the Act, a judgment of a “designated court” shall be recognized in any court in Kenya as conclusive between the parties thereto, as to the matter adjudicated upon, in all proceedings (no matter by which of the parties in the designated court they are instituted) on the same cause of action and may be relied upon by way of defense or counterclaim in those proceedings. The designated countries under the Kenyan Foreign Judgments (Reciprocal Enforcement) Act are Australia, Malawi, Seychelles, Tanzania, Uganda, Zambia, the United Kingdom, and the Republic of Rwanda.

A question arises as to the procedure to be adopted where a Judgment Creditor has a decree and wishes to enforce and execute the same from a country that is not a designated country under the provisions of the Foreign Judgments (Reciprocal Enforcement) Act (Cap 43 of the Laws of Kenya).

The court of appeal in the case of Jayesh Hasmukh Shah vs. Navin Haria & another [2016] eKLR cited with approval the case of Keshavji Ramji Ladha vs. Bank of Credit and Commerce International – SA (BCCI), Civil Appeal No. 44 of 2004, where the court had earlier observed that;

“It is now trite in civil litigation in this jurisdiction that a judgment of whatever nature, whether foreign or otherwise, is good until otherwise declared. But it is not in its form as a judgment per se that it is capable of being enforced. It has to take the shape of another procedural document before it can reach any execution stage”.

The basic principle upon which neighboring or other states provide for enforcement of foreign judgments is one of reciprocity as was expressed by the court of Appeal in Intalframe Ltd -v- Mediterranean Shipping Company, (1986) KLR. Thus, where there is no reciprocal agreement, then a different procedure has to be adopted in enforcing the said foreign judgment as the Court of Appeal noted in Jayesh Hasmukh Shah v Navin Haria & another [2016] eKLR, that:

“…In the absence of a reciprocal enforcement arrangement, a foreign judgment is enforceable in Kenya as a claim in common-law…”

Therefore, in the absence of a reciprocal enforcement arrangement, a foreign judgment is enforceable in Kenya as a claim in the common law. The Court in Raw Bank PLC v Yusuf Shaa Mohamed Omar & another [2020] eKLR considered the applicable common law principles and taking into account the provisions of Section 9 of the Civil Procedure Act, and set down the following requirements to be fulfilled by a Judgement Debtor in enforcing a foreign judgment in Kenya from a non-designated country: 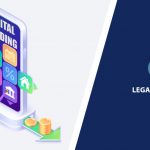 Digital Lending In Kenya: A Case For Regulation 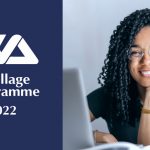 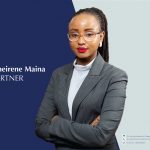 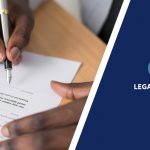 Debunking Changes To The Law Of Succession (Ammendment) Act, 2021 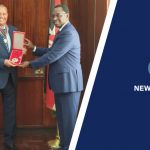 Our Senior Partner Mr. Allen Gichuhi honoured with a State Investiture of Honours and Awards of Elder of the Order of the Burning Spear (EBS) 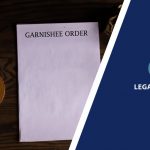 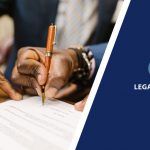 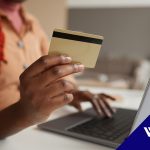 Whether an advocate in their individual capacity can open, operate and manage a bank account or accounts for purposes of conducting their practice