Mobile Money lending in Kenya – A Critique of the Financial Markets Conduct Bill, 2018. 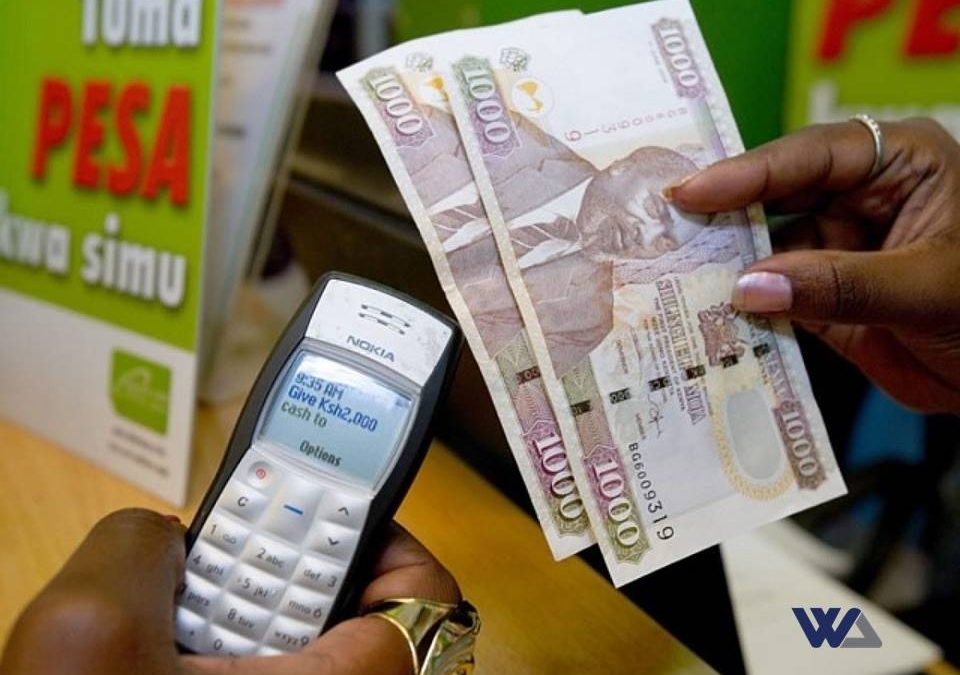 If you have any query regarding the same, please do not hesitate to contact Ambrose Waigwa at ambrose@wamaeallen.com. Note that this alert is meant for general information only and should not be relied upon without seeking specific subject matter legal advice.