Behind the Controversial Tweets and Memes – An overview of Cyprian Andama vs. Director of Public Prosecution and Another (2019) eKLR. 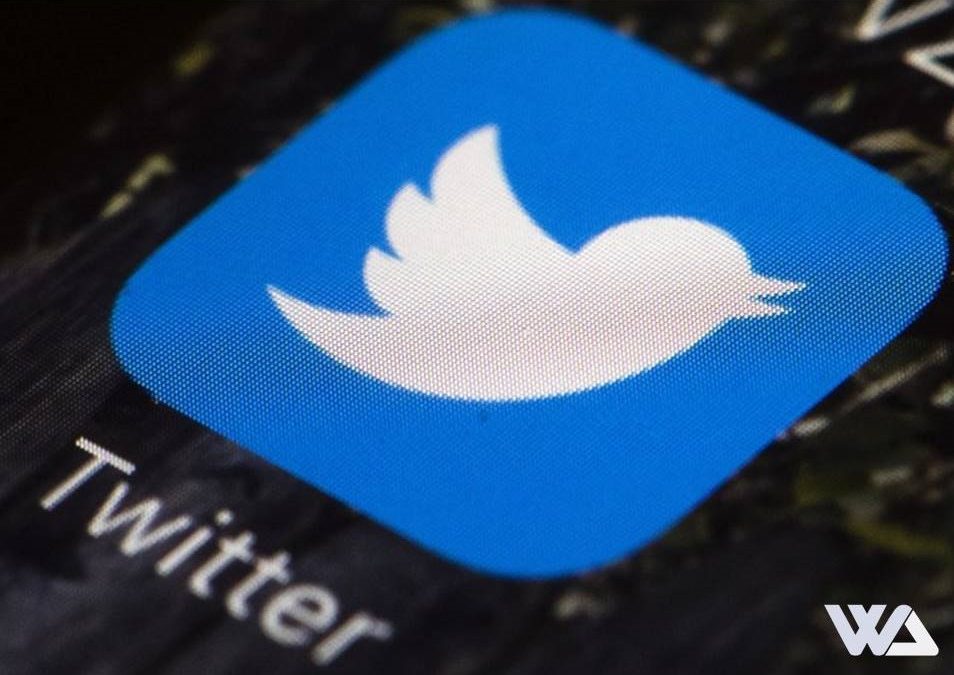 “If liberty means anything at all, it means the right to tell people what they do not want to hear.”
-George Orwell

1. Freedom is an integral piece of every social puzzle, no less freedom of expression. Our individuality and talents are best expressed in the rink of freedom. Freedom of expression is a constitutional right enshrined in Article 33 of the Constitution of Kenya 2010. It protects the right to seek, receive or impart information or ideas in any form, including tweets and memes; freedom in academia and scientific research and artistic creativity. Article 19 of the UDHR states that “everyone shall have the right to hold opinions without interference” and “everyone shall have the right to freedom of expression; this right shall include freedom to seek, receive and impart information and ideas of all kinds, regardless of frontiers, either orally, in writing or in print, in the form of art, or through any other media of his choice”.

2. The drafters of the Constitution of Kenya 2010 intended the freedom of expression to be exercised with reason and to exclude propaganda for war, incitement to violence, hate speech or advocacy of discrimination or ethnic hatred. Care should also be taken by an individual to prevent defaming another in the guise of freedom of expression as this would qualify as a negligent action.

3. The freedom of expression opens the government to unadulterated and unfiltered criticism especially on social media. This is because the opinions of an individual in form of a post, tweet or meme are open and available for all to see, comment and share. The public scrutiny is microscopic and the government is always kept on its toes creating immense pressure on its part.

5. In this case the blogger Cyprian Andama sought to have the infamous section 84D of the Kenya Information and Communication Act No. 2 of 1998 rendered unconstitutional and invalid. Mr. Cyprian Andama was facing 3 criminal charges for publishing in his twitter handle comments that rubbed the Cabinet Secretary of Internal Security Honorable Fred Matiangi and Governors Anne Waiguru and Mike Sonko the wrong way. In one of his tweets the petitioner stated,
“Tell me it’s not true that the fore front sheep of God Matiangi bought a side bitch a house! I hope si public resources zinatumika. Every child has a weakness na hiyo weakness ni Eve fruit.”
(Tell me it is not true that the religious Matiangi bought his mistress a house. I hope he is not using public resources. Everyone has a weakness and that weakness in a woman.)

6. He was charged based on the said section 84D of the Kenya Information and Communication Act No. 2 of 1998. He stated that that the said section violated Article 33 on freedom of expression and Article 35 on the right to access information. He also stated that section 84D’s vagueness rid him of his right to a fair hearing under article 50 of the Constitution of Kenya 2010.

7. Justice Wilfrida A. Okwany held that indeed the charges preferred against Mr. Cyprian Andama violated his freedom of expression. She declared Section 84D of the Kenya Information and Communication Act No. 2 of 1998 and its enforcement unconstitutional. Further, the learned Judge rightfully held that the said section was too retrogressive to fit into the modern, open and democratic society envisaged in the Constitution of Kenya 2010.

8. The above finding is in line with the words of Harry S. Truman during a session in congress on the internal security of the United State of America made on 8th August, 1950,
“Once the government is committed to the principle of silencing the voice of opposition, it has only one way to go, and that is down the path of increasingly repressive measures, until it becomes a source of terror to all its citizens.”

9. The freedom of expression is sacred to our democratic society and its continued protection ensures that the people of Kenya can voice their opinions within the constitutional parameters.