The Constitutionality of Section 45(3) of the Employment Act. 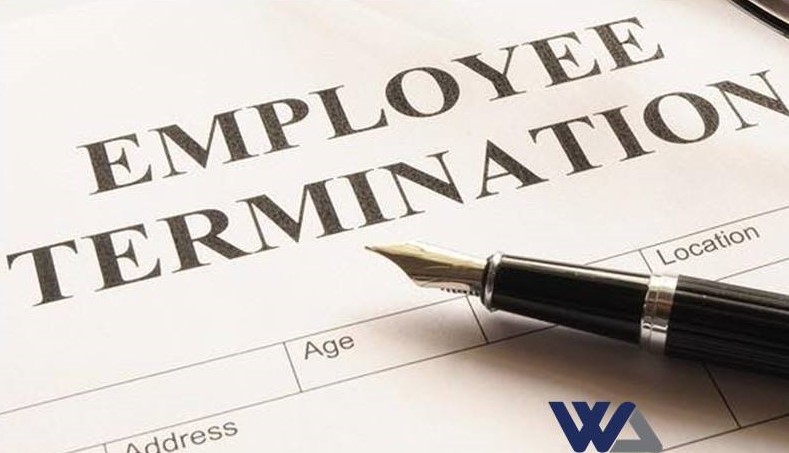 In a High court ruling delivered in 2012 in the case of Samuel G. Momanyi v Attorney General & another [2012] eKLR, it was held that Section 45(3) of the Employment Act 2007 requiring an employee to have worked for a minimum period of 13 months in order to bring a claim for unfair termination is inconsistent with the provisions of the Constitution of Kenya.  The Court held that the impugned section denied the Petitioner the rights and freedoms enshrined in Articles 28, 41(1), 47, 48 and 50(1) of the Constitution.

The Court was of the view that it is unlawful to discriminate in a blatant manner and to close the doors of justice to otherwise deserving litigants on account of period served which is not legitimately too short to have any lawful meaning. It was the Court’s opinion  that there is no explanation why a person who has worked for one (1) year and one (1) month is the only one who can claim that his employment has been unfairly terminated and that one who has worked for less than that period cannot have the benefit of that claim. The Petitioner had worked for 11 months and 27 days before his services were terminated by his employer.

The decision has opened up doors for litigants who have been employed for a short period of time before their termination from employment. The Industrial Court sitting at Mombasa in Mercy Njoki Karingithi v Emrald Hotels Resorts and Lodges Ltd (2014) eKLR considered the decision by Lenaola J in awarding damages to an employee for unfair termination. The employee actually worked for only two days.

In the same way, the Employment and Labour Relations Court sitting in Mombasa in Joseph Isiche Sikuku & 2 Others v Hakika Services Limited (2019) eKLR awarded the employee compensation for wrongful dismissal even though the employee had worked for a period of less than 13 months.

Any clause in an employment contract that mirrors the provisions of Section 45(3) of the Employment Act will not be applicable as parties cannot contract out of statute or on terms that contravene the constitution.

The statute limitation of three years set out under Section 90 of the Employment Act is still applicable. This is to the effect that no civil action or proceedings can be instituted unless it is commenced within three years next after the act, neglect or default complained of. 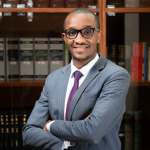 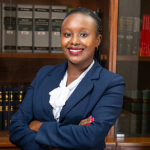