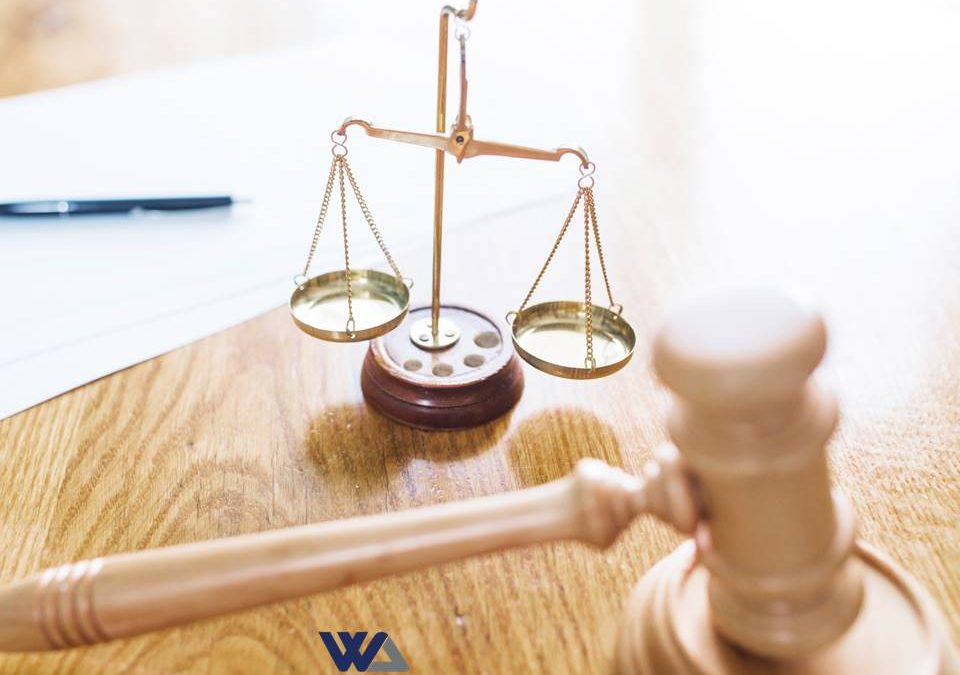 Ruth Benedict, in the book Patterns of Culture (1934) said:

“The life history of the individual is first and foremost an accommodation to the patterns and standards traditionally handed in his community. From the moment of his birth the customs into which he is born shape his experience and behavior.”

If you have any query regarding the same, please do not hesitate to contact Caxstone Kigata or  Shalma Maina at caxstone@wamaeallen.com or shalma@wamaeallen.com. Note that this alert is meant for general information only and should not be relied upon without seeking specific subject matter legal advice. 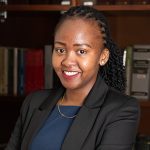